Due to high nutritional value of corn, its consumption is high throughout the world. Various importers such as our company are active in this field and import this product through the country's ports.
Super User 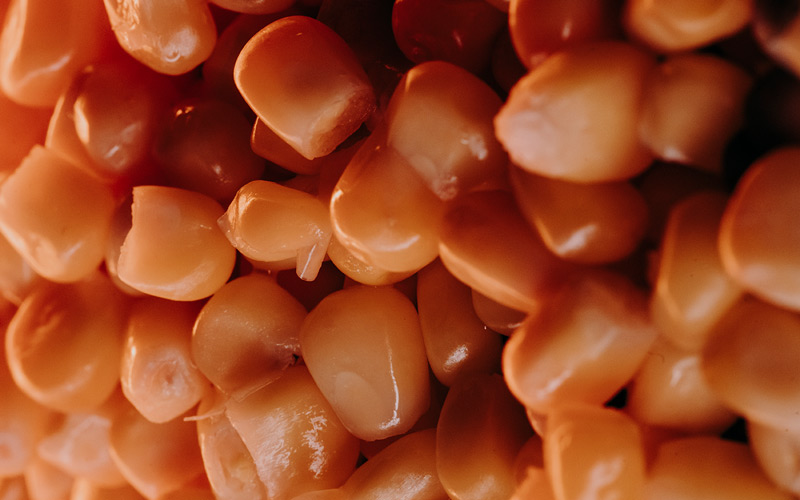 Maize is a tall plant, which produces long objects covered with yellow seeds, that is called sweetcorn. It is mostly grown as a food crop.
Corn is a standard compared to other grains and it is known as an energy producer food. In many poultry diets, corn provides most of the metabolizable energy.

We import a healthy and nutritious range of yellow maize. It is well-dried and chemical free. It is a yellowish color grain and is used as foodstuff for human being as well as birds and animals’ food. Maize is a staple crop in some countries. It is free from bacterial and fungal diseases. It can be offered in both raw as well as sorted type. These are used in making fast foods, soups and dietary foods. They are known for their high nutritional value and healthy attributes. The product should be processed in highly hygienic conditions. Maize is commonly known as corn in some countries.

We import only first rated variety of yellow maize, which is free from any bacterial and fungal diseases. The yellow maize is used in various food industries and other industries. It is used for human consumption and for animal feed. The corn has great demand across the world.